Rhapsody has been struggling to grow its business since 2011 and it now shows! Rhapsody has announced a new round of investment from Columbus Nova Technology Partners, but its president Jon Irwin is stepping down, and the company is laying off around 15% of its staff – 30 people.

Additionally, it has now been confirmed that the chief financial officer Adi Dehejia is also leaving the company

“Concurrent with CNTP’s investment, Rhapsody’s Board has decided to rebalance and restructure US operations and add resources to enable the company to accelerate its efforts in Europe and emerging markets,” explained the company’s statement last night, after The Verge broke the news.

Rhapsody has been stuck around the 1 million subscriber mark in the US since 2011. Something drastic is going to have to change for them to excel, but I cant see it happening. 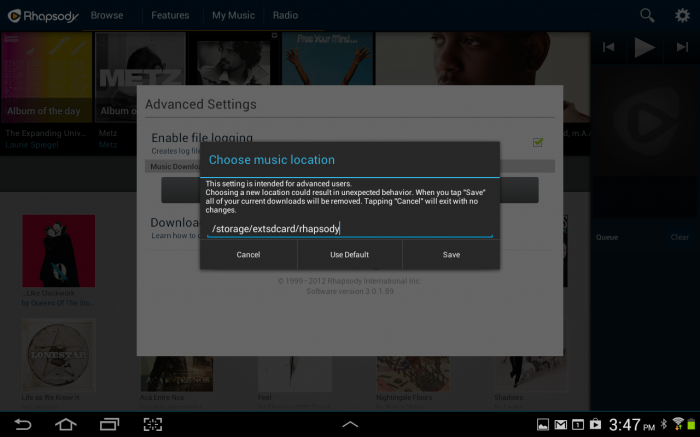 SiriusXM Premier Streaming Service is now free until May 15th

In a move to help curb coronavirus and get people to stay-at-home, SiriusXM are following other digital platforms in offering free content. SiriusXM Premier gives you full access to all of SiriusXM’s premium channels. This…