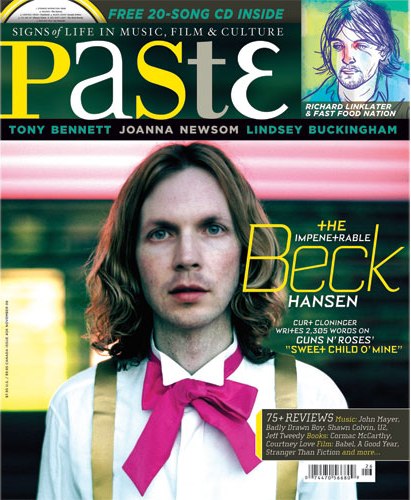 5 tips to engage with fans on SoundCloud and beyond

Engaging with your fans is crucial to building a following and right now it can be more important than ever. It’s hard to connect with your fans when both you and them are stuck at…

Spotify for Artists combines teams, labels and distributors into one spot

Spotify have made it way easier for your whole music team and backers to get involved in pitching your music to playlists, analysing your data and more. Not everyone goes it alone in music and…