Yesterday Apple rolled out a new update for it’s Apple Music app on Android meaning you can watch music videos within the app.

Now Android users can watch music videos wherever they are on their Android smartphones. With a selection of thousands of music videos this update gives their music streaming service more content on Android, where some thought Apple might hold back to promote their own smartphones.

Apple are also adding the ability to sign up to a family subscription plan directly on the Android app. The family plan allows up to six people (Apple rather they be family) to access Apple Music using the same account for $14.99 a month, as opposed to the typical price of $9.99 a month. 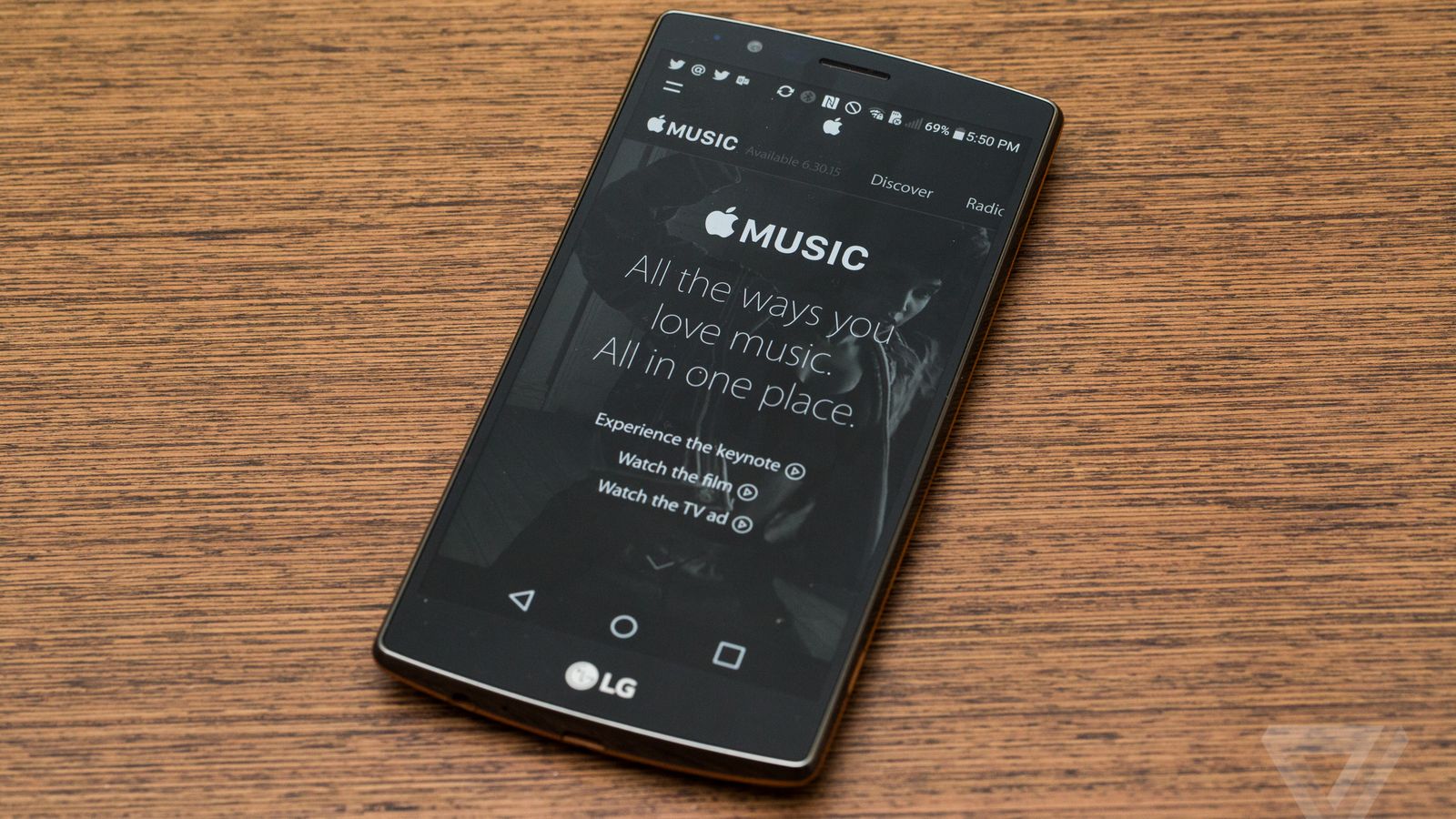 Apple Music’s new update means that their apps for iOS and Android are almost at an equal level. The Android app was released 5 months after the service was officially launched. Since launching their Android app Apple have updated it to allow saving songs for offline play on SD cards and even let you add an Apple Music widget to your homescreen, both things unavailable on iPhones.

Apple have been working on original video content for a while, recently teaming up with Vice for a docu-series about various, inclusive music cultures. It’s unclear whether they plan to make all their video content available on Android, including a rumoured upcoming show with Dr. Dre, but for now you can explore the thousands of music videos available through the app.