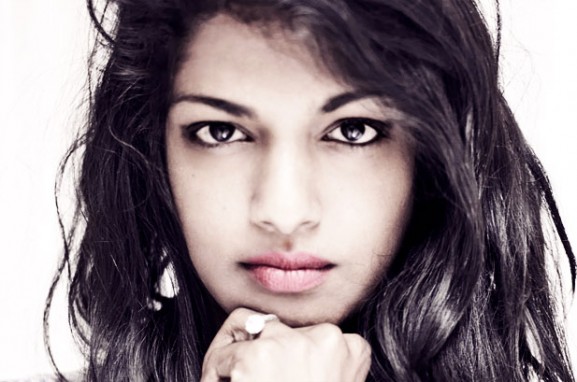 M.I.A is really starting to gain momentum, and is on this week Billboard Magazine cover. The M.I.A article within Billboard covers everything from her recent twitter-blasts against the New York Times to her upcoming album.

M.I.A also mentioned that she doesnt regret doing the story, but didnt go into much detail about the NYT article (I think we are all sick of hearing about it).

“She’s a controversial artist, and she always has been. That’s nothing new. When she does something it makes noise. That is what it is.”

Nathan Evans has quit his job as a postman after signing to Polydor records.

Spotify add Singles marketing to their Marquee tool for all artists

Spotify Marquee allows artists to easily promote albums and EPs. Now artists can market their singles to listeners most likely to fall in love with their music.