Since introducing videos to Facebook the platform has received a lot of controversy over it. Facebook’s wild-west of video content is rife with stolen videos, copyrighted footage and badly managed music licenses.

The disputes intensified months ago as Universal reached boiling point with the copyright and royalty issues on the social media platform and ripped down anything featuring any Universal content. This would be fair enough if it were just blatant uploads of copyrighted music, but they went after cover songs and even penalised and took down accounts for it.

A few days after that created an uproar amongst aspiring musicians on Facebook, they posted 6 job positions related to music licensing. This suggested that Facebook were finally going to sort out music copyrights once and for all and now, not necessarily due to their new hires, Facebook look to be following through.

This week Facebook acquired Source3, made by the same people behind Rightsflow. Rightsflow was bought by Google in 2011 and plays a large part in YouTube’s rights managements. With Source3’s technology Facebook will be able to recognise copyrighted content and act upon it with monetisation, a claim, blocking or whatever they choose. Whichever method they go with it will be a massive improvement on companies just ripping videos off and damaging page/account reputations. 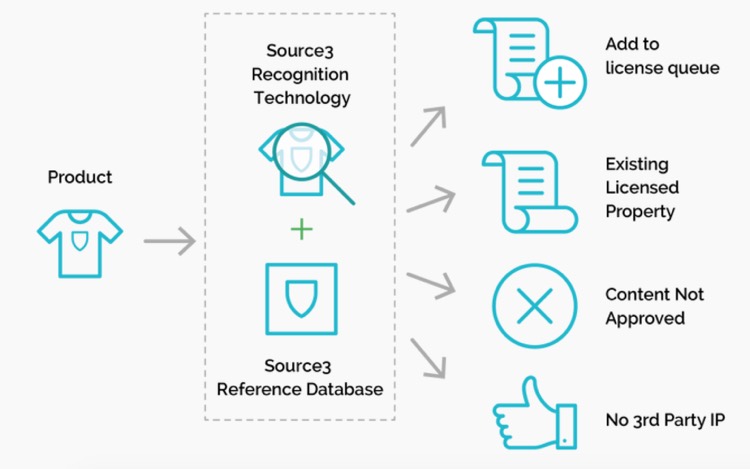 Source3 isn’t just capable of recognising music but also the intellectual properties of brands to protect companies beyond music. It’s all very similar to YouTube’s Content ID, but that’s a good thing as it’s a system that Facebook has been crying out for. #

Until Source3 is fully implemented into Facebook they still have their ‘Rights Manager’ program. Rights Manager was put in place to help content creators go after the multitude of pages that repost videos, particularly from YouTube, onto Facebook and gaining millions of views – none of which the original creator gets credit for.

Spotify have updated their mobile apps with a fresh new look that cuts down on words and makes streaming easier. Spotify has a new design for their app on iOS devices that they say will…

Music in the US has made over $10 billion for the first time since 2007 and it’s nearly all thanks to streaming revenues. The RIAA (Recording Industry Association of America) have released their year-end report…