Musician Jack White is launching a spacecraft that will break a world record in being the first to play a vinyl record in space.

Jack White, famous for playing in bands The White Stripes, The Raconteurs, and The Dead Weather, is launching a vinyl into space to be the first ever played out of earth’s atmosphere.

White’s label, Third Man Records, is launching the campaign to celebrate their 7th anniversary and the vinyl in question is a gold plated, 12″ master of ‘A Glorious Dawn’ by Carl Sagan. This will also be Third Man Record’s 3 millionth record that they’ve pressed.

The space-proof turntable is part of a vessel named ‘The Icarus Craft’ that is attached to a high-altitude balloon. It was designed by Kevin Carrico who has previously designed tech projects for Third Man Records like The Third Man Record Booth. 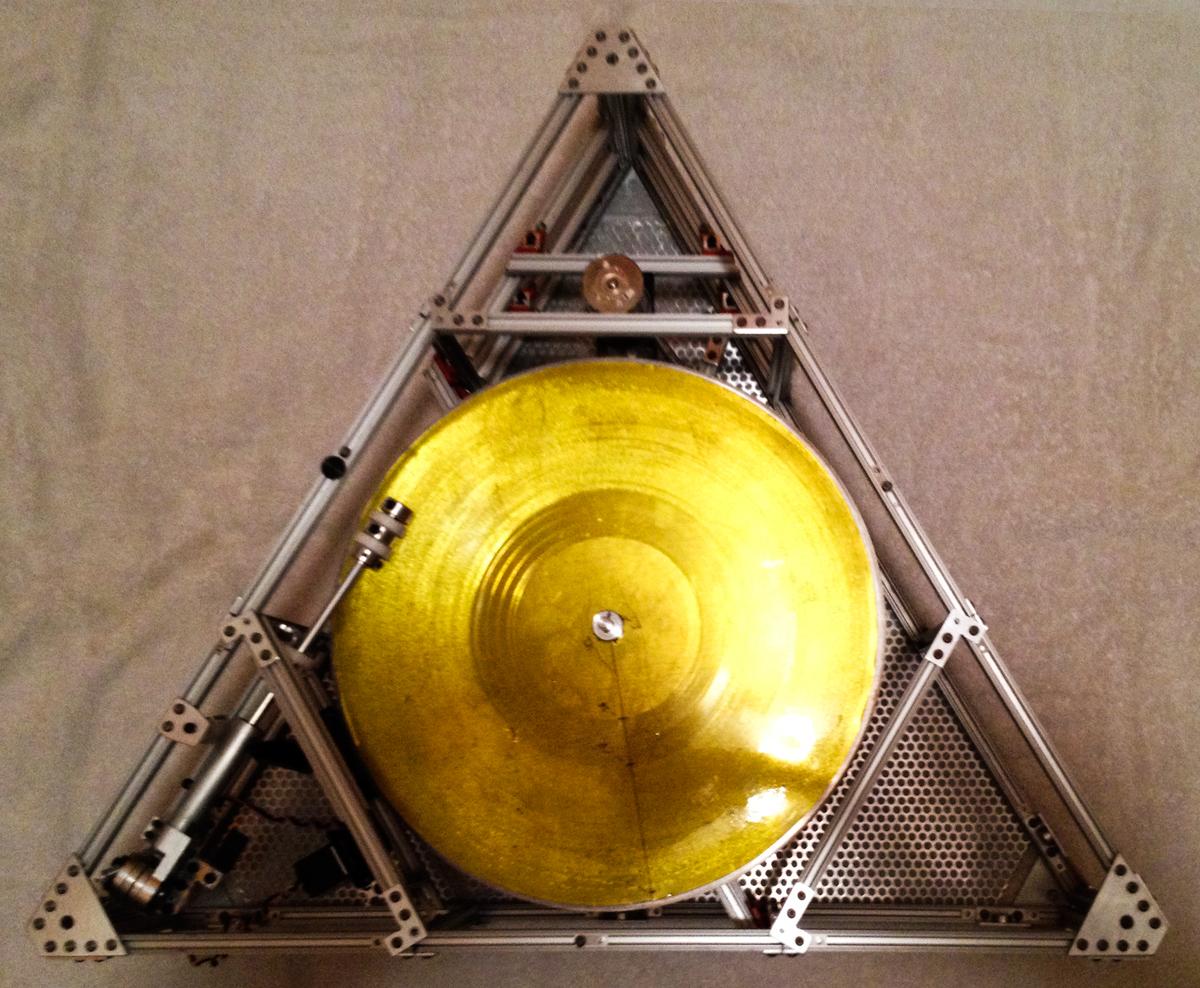 Third Man will be hosting launching parties in it’s locations at Cass Corridor and Nashville where they will be showing a stream of the mission alongside live bands and offering exclusive merchandise and limited edition copies of the 12″ golden vinyl of ‘A Glorious Dawn’.

The Icarus Craft will be on display in Detroit where it’s creator Kevin Carrico will be answering questions. The Gold Plated Record will be displayed itself in Nashville where visitors can view it.

The launch of the craft will be streamed online but the exclusive merch is only going to available at Third Man Records’ parties. The details of the launch and streaming are to be revealed soon.

This isn’t White’s first attempt to break a world record as he’s before broken a record for recording and releasing a record in the same day with Lazaretto. His album, also named Lazaretto, also broke the record for the most vinyl sales in a week since 1991. He’s also broken a record with The White Stripes for the shortest gig by playing just one note at a concert in Canada, though that was eventually nullified by Guinness World Records.

With the digital equivalent of liner notes and artist pages just for songwriters, Spotify’s Head of Songwriter and Publishing Relations talks spotlighting the creatives behind the music. It’s easy to look at an artist, the…