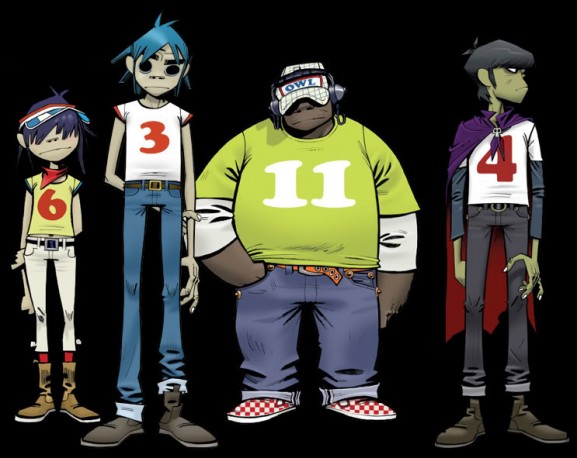 Gorillaz will be touring England in September but only playing five arena dates.

The dates they’ll play are:

Tickets cost what they did for their last couple of dates, £45. That’s quite a lot but probably represents at least half-decent value for money, given that it’s Gorillaz – who are deserving of this status. These very tickets will go on sale at 9AM on Friday May 21, by which time we’ll hopefully have a government. Get them from here or here.

Spotify will launch in Russia next week, reports suggest

Spotify are finally launching their music streaming service in Russia after years of attempts. At least, that’s what reports are suggesting from Music Business Worldwide who say that Spotify will launch in Russia next Wednesday,…

£45 ‘Expensive’ to see Gorillaz? Albarn is single handedly reinventing pop music, and their shows are extraordinary.

That talentless good Gaga charged £75, and plenty of others equal to that or more.

Well when you compare it to Lady Gaga, yeh it does look like a great buy!!