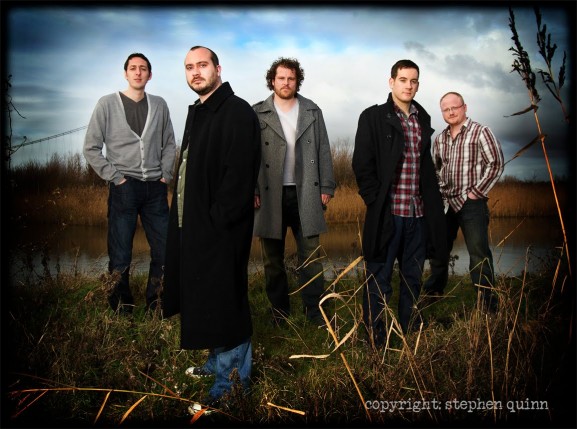 We have recently been featuring a lot of free music by artists from all over the world in different genres, and today we have another free track for you from a UK band called Circus Envy.

Circus Envy are an alt.folk band formed in Hull in 2005. Featuring a line-up of primarily acoustic instruments, they add a traditional sensibility to modern songs with use of bouzoukis, mandolins and cajon alongside guitars and bass. A flurry of local gigs brought them a loyal local following and interest from BBC and independent Radio. Debut album, ‘Take Me Home’ was released in 2008 to critical acclaim, leading to the band being selected to play on the Beverley Folk Festival’s Acoustic Treasures Tour in 2009 and then at the festival itself. High profile support gigs for Martin Simpson and Jackie Leven and a main stage appearance at the Hull Pride and Freedom Festivals followed.

2010 holds exciting prospects for the band. An early gig at the 100 Club in London was followed by the band heading to the studio to record an EP – “A New Dawn” – with Stu Hanna (Show of Hands/Megson) and Andy Bell (Kerfuffle) at the helm. Featuring guest appearances by Sam Sweeney and Hannah James (Bellowhead/Kerfuffle). The band is now on the road promoting the EP release and will return to the studio later in the year to commence work on album number two.

I really think this band has a lot of potential. Expect to see a lot more of them in the coming years!

Circus Envy – Say Something by routenote

Spotify will launch in Russia next week, reports suggest

Spotify are finally launching their music streaming service in Russia after years of attempts. At least, that’s what reports are suggesting from Music Business Worldwide who say that Spotify will launch in Russia next Wednesday,…

I’ve seen these guys a couple of times now and they’re VERY good indeed! If you haven’t seen them yet then you really should go along… their modern take on classic folk is superbly entertaining!