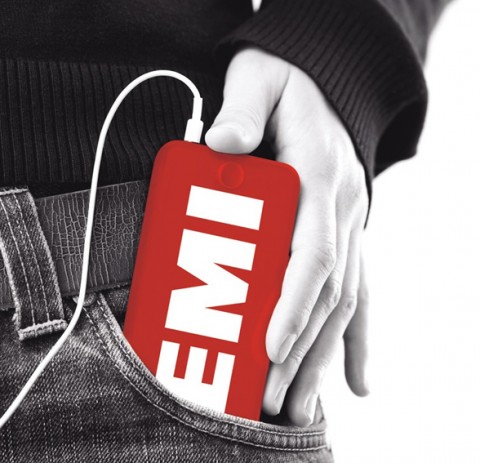 UK major label EMI this week railed against Apple’s iTunes in the body of its latest annual financial statement.

EMI are unanimous in their praise for Apple’s achievements in online music sales, but resent the huge slice of the music sales market the company has carved out. In other words they want Apple to be a large player in the online music space, but they want to see a few other services step up and compete with them on marketshare. Apple is now the biggest music retailer in the US for both the digital market and the overall music market.

This gives Apple too much control, label bosses feel. Now EMI has found this sufficiently significant to warn that a key risk to the music industry is:

“The substantial dependence on a limited number of online music stores, in particular the iTunes Store, for the online sale of music recordings, and the resultant significant influence that they can exert over the pricing structure for online music stores.”

This warning was included within the company’s most recent financial statement, in which the label confirmed continued decline in CD sales, but said digital revenues now accounted for 8.1 percent of music publishing revenues, up from 7.4 percent in the same period last year.

Spotify are looking into lyrics that play as you listen

Following in the footsteps of Apple Music, Spotify are testing live lyrics that you can follow as the track plays. People are reporting that their Spotify app has suddenly started showing lyrics that scroll in…